# The Graves Of A Catholic Woman And Her Protestant Husband Seperated By A Wall, Holland, 1888.

#Bazooka Vespa – The Scooter That Could Destroy Tanks

The Vespa 150 TAP is a Vespa scooter modified for use with paratroops (Troupes Aéro Portées, or TAP). Introduced in 1956 and updated in 1959, it was produced by Ateliers de Construction de Motocycles et Automobiles (ACMA), the licensed assembler of Vespas in France at the time. Modifications from the civilian Vespa included a reinforced frame and a three-inch recoilless rifle mounted to the scooter. 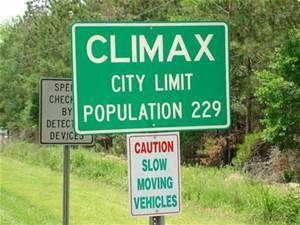 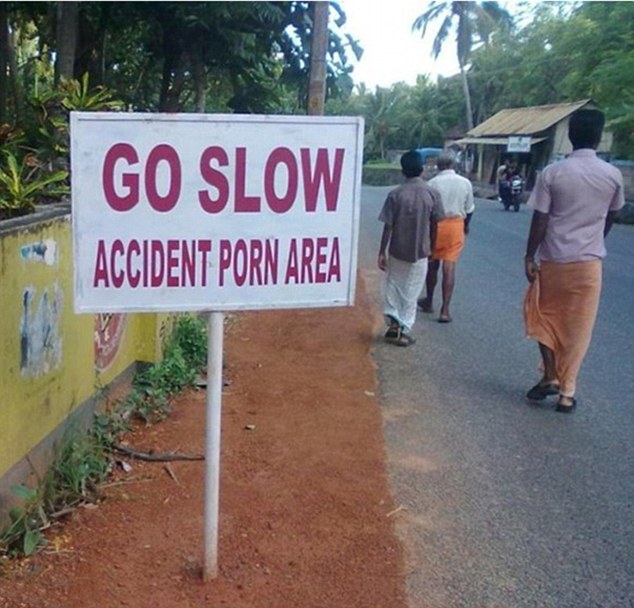 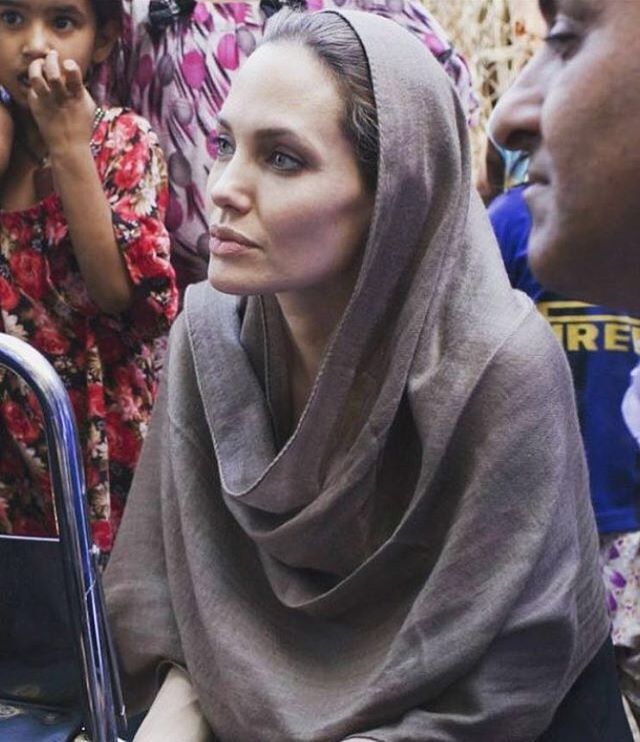 This was probably more appropriate in the 60s, but if you don’t like it, your dad might. 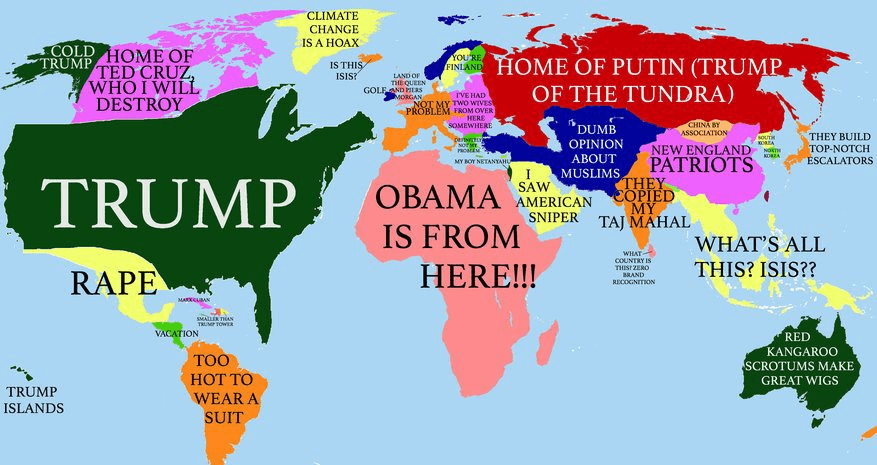 # Measuring Bathing Suits, If They Were Too Short, Women Would Be Fined, 1920’s

When U.K. resident Rachel Watson agreed to marry Tom Peters, she had no idea that she’d also be marrying his desire to live as a human dog. After finding out about his canine lifestyle, they’ve since called off the engagement, but Rachel says the two of them are closer now than they ever were when she was in a relationship with him.